Bowl for Oceans was a success

The huge Bowl for Oceans fundraiser party that took place in Central London last weekend was the result of a lot of planning, a lot of support and some very special people/businesses coming together in the name of helping sea life.

On top of the good times involving bowling, karaoke and music, we ended up selling enough tickets to make a wonderful £800 donation to Sea Shepherd UK. In addition, we collected a lot of cash and coins on the day in the Sea Shepherd bucket and the charity sold a walloping amount of their own merchandise.

Before I share some photos from the day, I would like to take a moment to thank the following people who made the event the huge success it was. It would be very thoughtful if you could take a minute out of your day to thank them on Twitter for their support.

And a final BIG thank you to all the wonderful people who spent their cash to make this party possible, especially those who donated in their absence. Everyone on the day had a marvellous time and we can’t wait to do it all again next year! 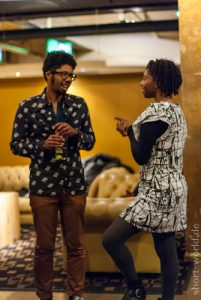 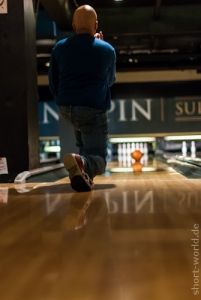 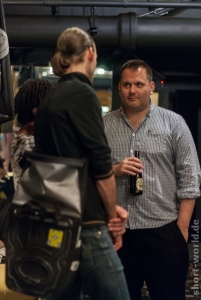 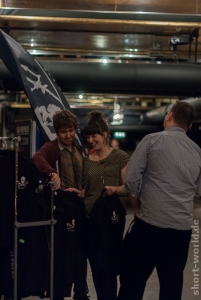 Fat. Gay. Vegan. Vegan everything including events, beer, food, PR and travel.
View all posts by fatgayvegan →
This entry was posted in London can you wait?, London Vegan Events and tagged bowling, charity, fundraising, London, Sea Shepherd. Bookmark the permalink.

11 Responses to Bowl for Oceans was a success