Posted on February 6, 2014 by fatgayvegan

I offer my heartfelt apologies for keeping you waiting for my January news round up. I do have a good excuse. I have been eating a lot.

Does anyone know what happened to Cat & The Cream? The vegan and gluten-free cupcake company vanished from my local Whole Foods Market and have been replaced by the store made cakes you see above. The Cat & The Cream website has a posted statement conveying that Cat is looking at other adventures/options. Their Twitter account has sent replies to concerned fans stating they are just on a temporary break and will be back later in 2014.

I am suddenly addicted to these snacks by The Food Doctor. The packet states they are super low in calories but that might have something to do with how few pieces you get inside. Nonetheless, I adore them. The spicy chipotle flavour is irresistible. 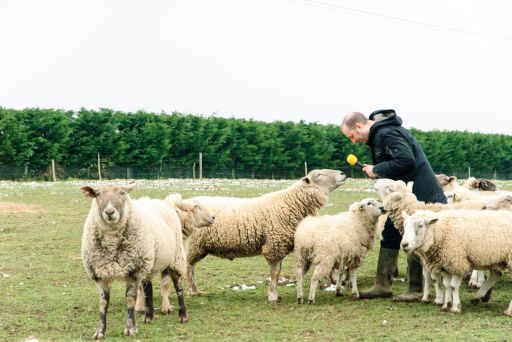 My pal Ian McDonald is the host and producer of radio show The Vegan Option. He is embarking on a big project to make a 10-part radio series on the global history of vegetarianism and is using crowdfunding platform Kickstarter to get the money needed to make it happen. Half the fundraising period has passed and Ian has raised more than half the target amount. If he doesn’t raise all the funds, he gets none of it. That is how Kickstarter works. Please back the project here then share the link far and wide. It would be very neat if this story got the opportunity to be told. 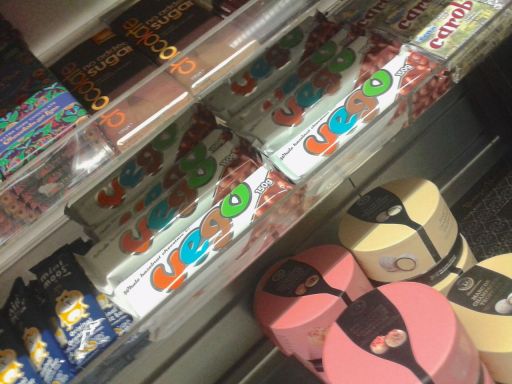 This giant chocolate and nut bar seems to be turning up everywhere. Vx used to be the only place I knew where I could get my fat hands on the Vego bar. Then it popped up in my Vegan Tuck Box and now it appears unstoppable. I took the above photo of the lovely snack on the shelf in Whole Foods Market Kensington. Vego for world domination!

As the flyer above shows, I am hosting a massive vegan fry up event with catering company Shambhu’s. The Saturday morning gathering will be a fantastic opportunity to support an independent vegan business, meet 40 vegans all at once and eat a delicious vegan cooked breakfast. The venue is minutes by foot from King’s Cross station and attendees will be given 10% discount vouchers to use on the day in nearby vegan shop Vx. Full details and ticket link here. 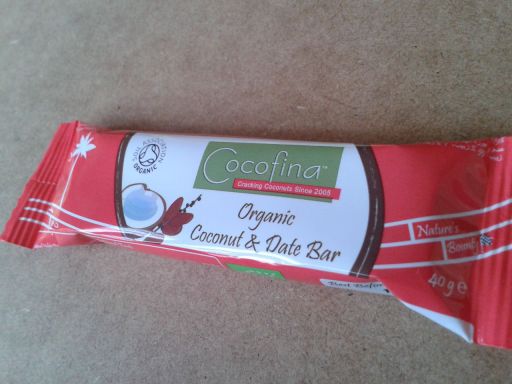 I was familiar with the Cocofina coconut water drinks that have been around for a while, but stumbling across their new coconut and date bar a few days ago was eye opening. Apparently they are bringing out different flavours in the near future. In the meantime, I highly recommend the one shown above.

My family likes to tell a story of when I was a small child. Apparently I was found hiding in the food pantry, telling the peanut butter how much I loved it and asking it to run away with me. I deny nothing and am not ashamed. My love affair has only been strengthened by this gorgeous jar of the stuff by the Koeze Company. It is one of the finest peanut butters on the planet.

Have you heard about my giant Skate for Oceans roller disco? It is getting so much attention, even Leona Lewis and some guys that used to be in JLS tweeted about it. It is going to be MASSIVE. The event is raising funds for Sea Shepherd UK. Vegan hot dog people The Mighty Fork will be selling their much-loved food at the event, there will be two bars open and skate hire is included in the entry price. Support ocean conservation AND have a whole lot of fun. Full details and ticket link here. 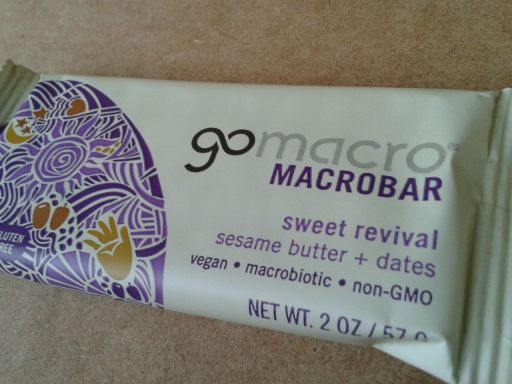 The Go Macro bars originate from Wisconsin in the United States and I’m fairly certain they have only just made their way over to the UK. I am so glad they have, though. The bar pictured above was delicious. Don’t expect low prices. I can’t remember the exact price I paid but it was between 2 and 3 pounds. Lots of flavours to choose from!

The final news item for the month and it is another bar. I went bar crazy in January! This bar is a mix of fruit, nuts and oats so it certainly is a healthier option when compared to some of the other stuff in this round up. It was nice enough. I would buy it again if I saw it on offer.

That’s it for my late January news round up. I am off to Mexico tomorrow so keep your eyes on my blog, Twitter feed and Instagram account for tantalising treats from Mexico City over the coming 10 days.

Fat. Gay. Vegan. Vegan everything including events, beer, food, PR and travel.
View all posts by fatgayvegan →
This entry was posted in News you can eat, Vegan and tagged 2014, January, London vegan news. Bookmark the permalink.